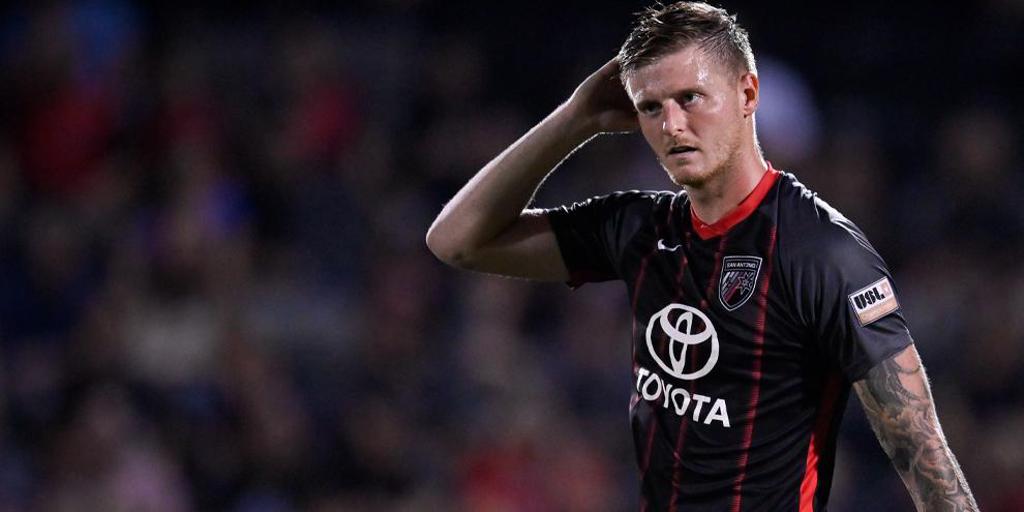 PHOENIX (December 10, 2019) —Phoenix Rising Football Club announced today that midfielder Jack Barmby has signed with the club for the 2020 season pending league and federation approval. Per club policy, the terms of the contract will not be made public.

“I’m really looking forward to getting into the season to progress on what the club has achieved in previous years,” Barmby said. “I look forward to meeting all the supporters.”

He spent the previous three seasons in the Portland Timbers organization, suiting up for both the Timbers and Timbers 2. He appeared in 32 matches and scored seven goals for the USL Championship side and made 29 appearances with one goal for the MLS club.

Barmby signed his first professional contract with Manchester United in 2013 when he was 18 years-old. During his first three professional seasons, he had loan spells with English clubs Hartlepool United, Rotherham United, and Notts County.

With the addition of Barmby, Rising FC has 15 players officially signed for the 2020 season.