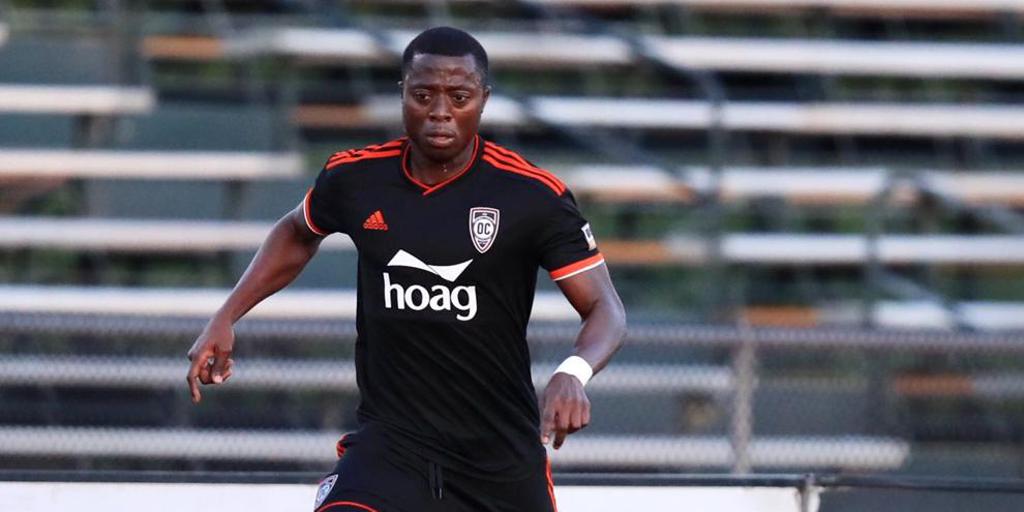 PHOENIX (December 5, 2019) —Phoenix Rising Football Club announced today that defender Owusu-Ansah Kontor has signed with the club for the 2020 season pending league and federation approval. Per club policy, the terms of the contract will not be made public.

“I’m really happy to be part of Phoenix Rising,” Konor said. “Solomon Asante has been telling me a lot about Phoenix Rising, especially the supporters. I can’t wait to give everything to the club and the fans.”

Kontor most recently played with USL Championship side Orange County SC. In two seasons with the club, Kontor appeared in 40 matches playing a total of 3,171 minutes while tallying two assists.

Prior to his time with Orange County, Kontor spent two seasons playing in the Greek Super League (first tier) with AEL from 2016-2018. He appeared in 19 matches and played 1,475 minutes. Kontor also has professional stints in Serbia and Ghana.

With the addition of Kontor, the club has 14 players officially signed for the 2020 season.