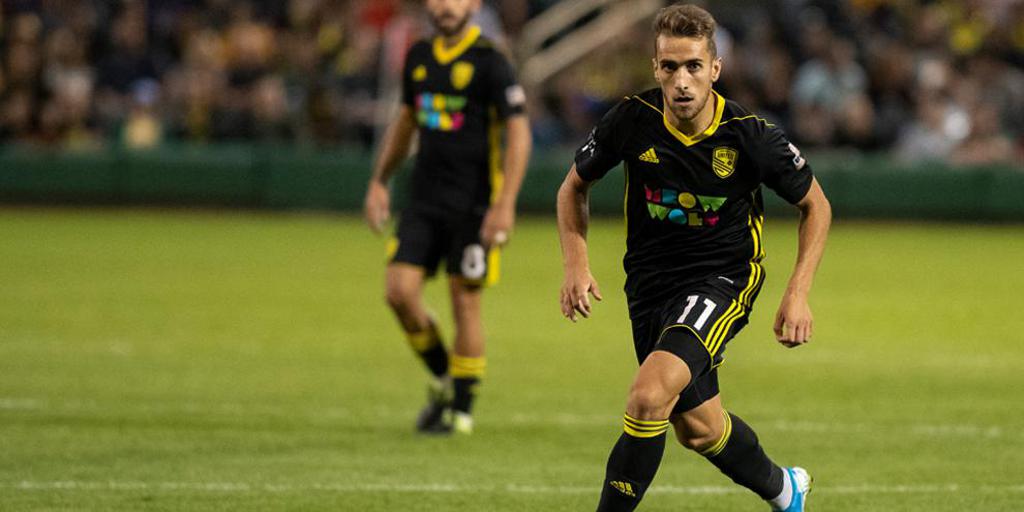 PHOENIX (December 3, 2019) —Phoenix Rising Football Club announced today that forward Santi Moar has signed with the club for the 2020 season pending league approval. Per club policy, the terms of the contract will not be made public.

“As a professional, you always thrive to play and be amongst the best and Phoenix has proven to be the best in this league,” Moar said. “When an opportunity like this comes your way, you have to embrace it and go for it, and I am hungry to be part of something even better in 2020.”

Moar, a second-team USL Championship selection, most recently played with USL side New Mexico United. In 33 matches with the club, Moar scored 11 goals and tallied six assists in 2,660 minutes played.

Prior to his time with New Mexico United, Moar spent his first two professional seasons playing with USL Championship side Bethlehem Steel FC. In 63 appearances with Steel FC, Moar scored 12 goals and dished out 14 assists.

Moar was selected 82nd overall by the Philadelphia Union in the 2017 MLS SuperDraft prior to signing with Bethlehem Steel FC.

With the addition of Moar, the club has 13 players officially signed for the 2020 season.