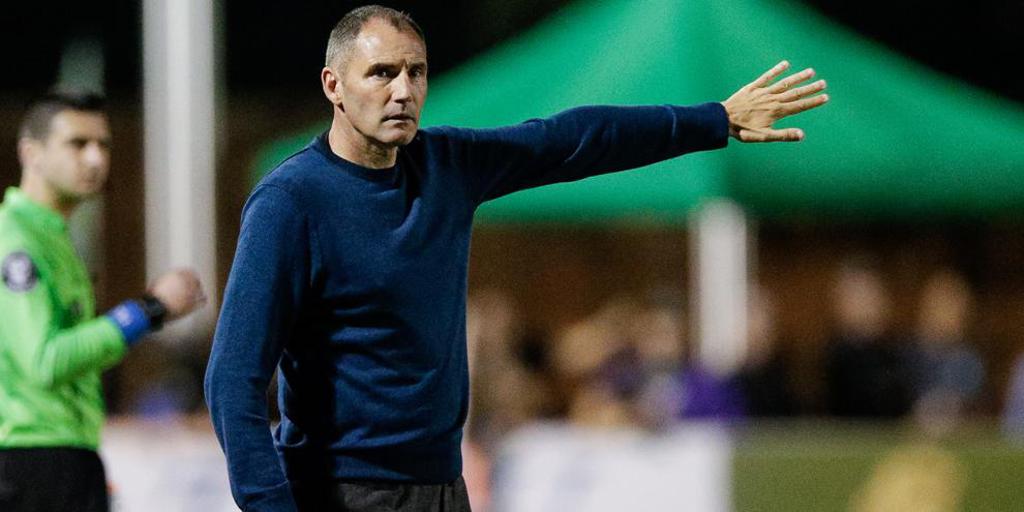 “Steve has a tremendous amount of knowledge and expertise gained from his experience at all levels of soccer here in the United States,” said Phoenix Rising general manager Bobby Dulle. “We look forward to him overseeing the launch of our Pro Academy in 2020 and developing players on the pathway from our youth ranks all the way up to the first team.”

Cooke returns to Arizona where he spent a decade as the Assistant Director of Coaching for Sereno Soccer Club and SC Del Sol. He spent three seasons in Las Vegas as the Technical Director for Neusport Football Club before joining MLS side Colorado Rapids as the team’s Development Academy’s Alliance Technical Director in 2010. Two years later, he joined the first-team coaching staff and in 2013 he was officially named first-team assistant coach. He held on to that title before being named the Rapids’ interim head coach for the final 12 matches of the 2017 season.

Cooke most recently spent the past two seasons as the head coach and technical director for USL Championship side OKC Energy FC.

“I would like to express my immense gratitude to Rick Schantz, Bobby Dulle, and the Phoenix Rising FC ownership group, for giving me the opportunity to join such an outstanding organization and coaching staff,” Cooke said. “I am extremely excited to begin my role with the club, and look forward to working alongside the excellent group of professionals who have already reached such high levels of achievement.

“With a continued focus on creating a culture of excellence, and fully developing the Phoenix Rising FC professional player pathway, I know that we can help many players reach their full potential and achieve their dreams, all while building an incredibly successful club in the years ahead”