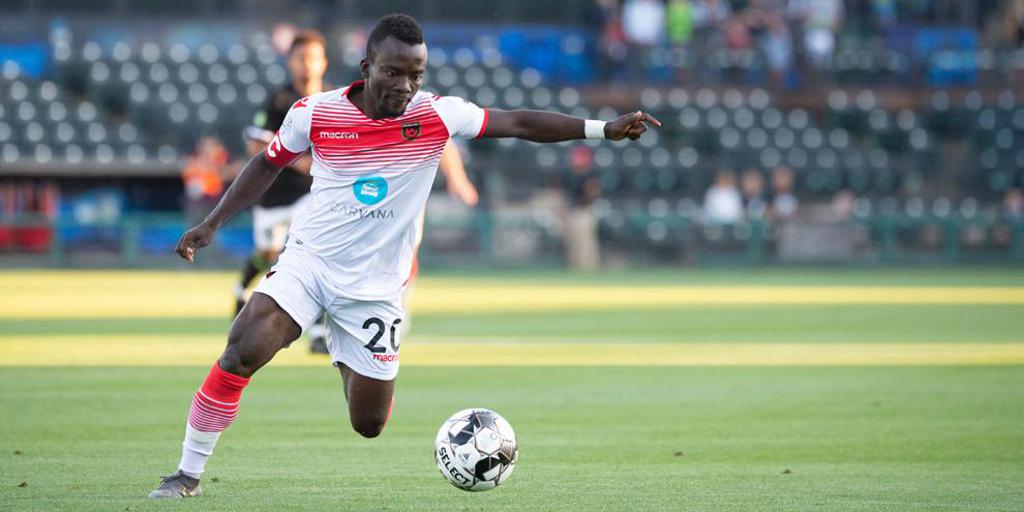 PHOENIX (September 12, 2019) — Today team captain Solomon Asante was named the USL Player of the Month for the month of August by the league. It’s the first time Asante has received the honor.

"It's an honor being recognized for my input, but this great achievement wouldn't have been possible without my coach and the entire playing body," Asante said. "Therefore, I dedicate this award to them and also thank them for making me a better player."

Asante and his teammates will return to league play this Saturday, September 14th, at Casino Arizona Field for a date with Las Angeles Galaxy II. The match kicks off at 7:30 p.m. Fans can tune in on Your PHX CW on channels 6 & 61.1. The match will also be streamed live on ArizonaSports.com

The first 2,500 fans will receive a phoenix rising sugar skull pint glass. Gates open at 6:30 PM and fans can purchase their tickets at PHXRisingFC.com