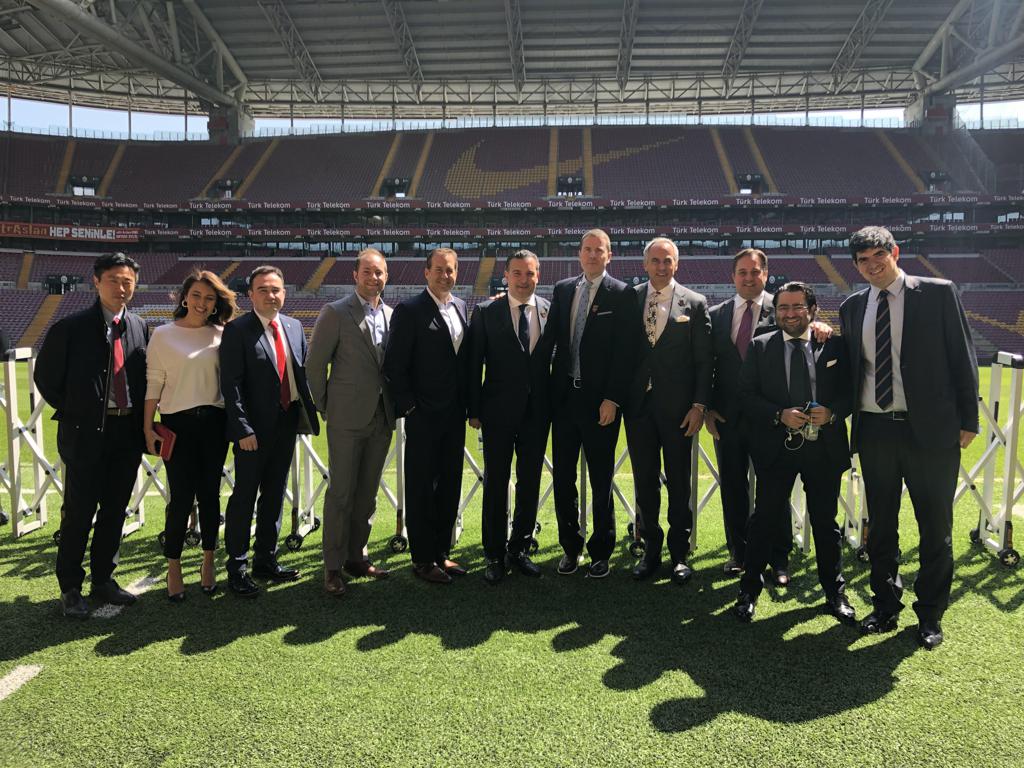 Phoenix Rising FC co-owners and general management began formal meetings with board members and executive leadership of Galatasaray yesterday in Istanbul, Turkey.  The leadership of both clubs established integrated committees to immediately begin work on soccer and business initiatives.

“As a Turkish native and lifelong Galatasaray member, I am incredibly honored Galatasaray has made such a significant commitment to help us improve Phoenix Rising FC and bring its proven youth soccer development approach to the United States,” said Phoenix Rising FC Governor Berke Bakay.  “This partnership will help us create international game experiences and an enhanced path to the very top of European professional soccer for our players.”

“We are excited to launch this international cooperation with Phoenix Rising FC,” said Galatasaray SK Chairman Mustafa Cengiz.  “Together, we expect this partnership to extend our brand in the growing U.S. soccer market, and our impact on youth soccer development throughout North America.

Phoenix Rising FC co-owner and former team captain Didier Drogba also played one and a half years of his career at Galatasaray SK including 54 matches, scoring 20 goals and helping the team win both the 2012/2013 and 2013/2014 Turkish Super League title, and the 2013/2014 Turkish Federation Cup and Turkish Super Cup.  Galatasaray will be honoring Drogba on the field tomorrow prior to its match against Yeni Malatyaspor.