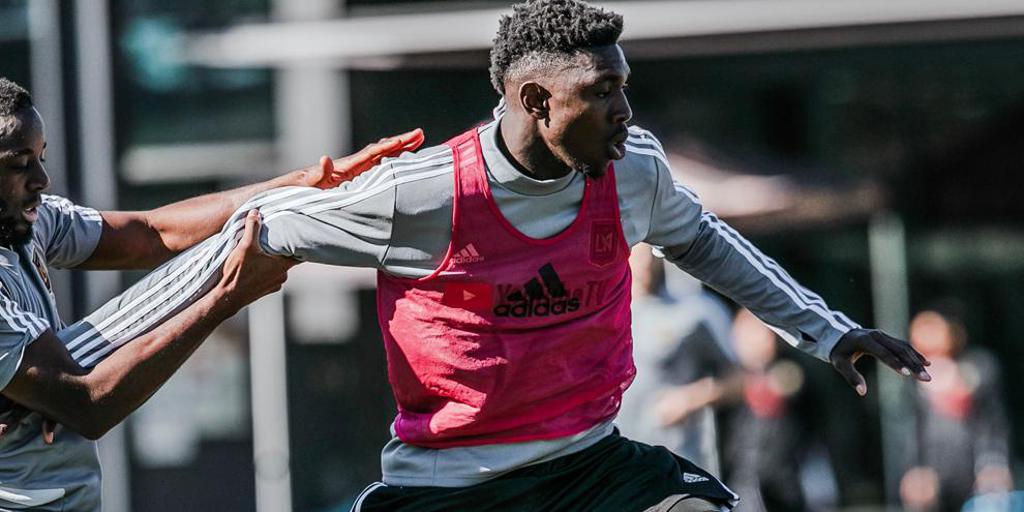 Batista, 20, comes to Phoenix after signing a MLS contract with LAFC on February 21. The 6-foot-5 Batista appeared in three preseason matches for the black and gold.

Last season, Batista helped lead Portland Timbers 2 to the USL playoffs before falling to Rising FC in the first round. Batista appeared in 22 matches recording a goal and one assist.

During the 2017 season, Batista was named to the USL’s 20 Under 20 list after starting 19 games during his rookie campaign with Timbers 2.

Batista is expected to be available for selection Saturday night when Rising travels to San Antonio to take on San Antonio FC in the 2019 USL season opener. Kickoff is slated for 6:30 p.m.