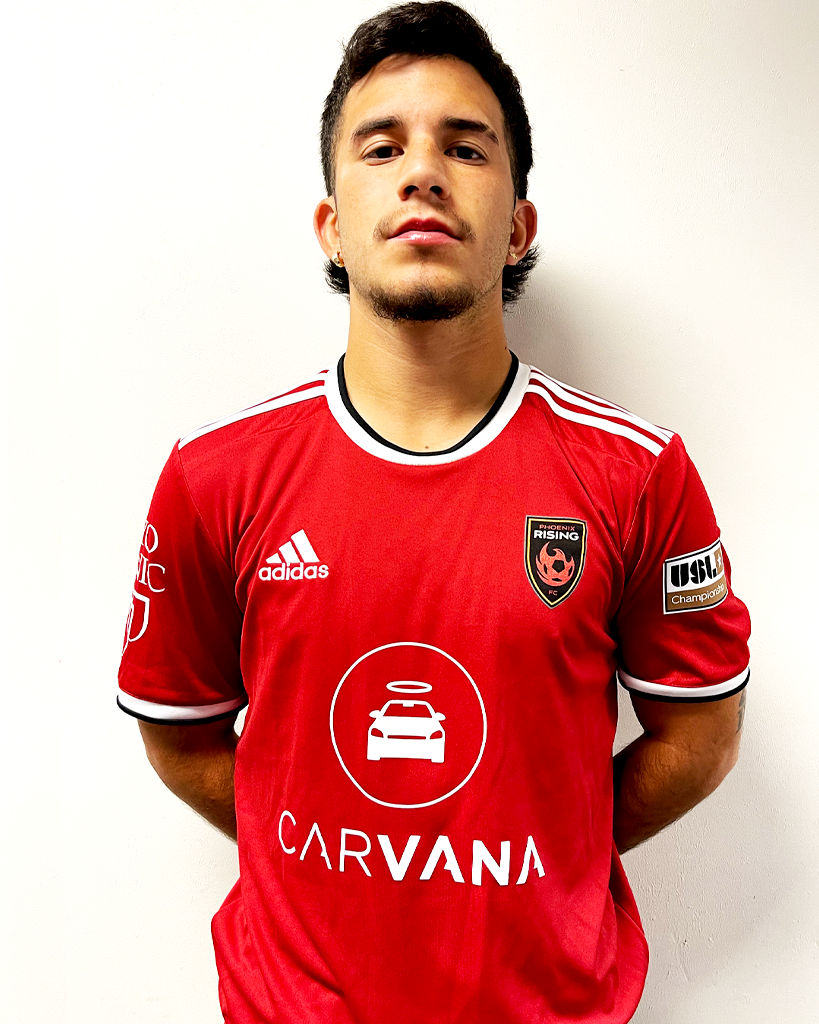 “David brings tremendous quality and attacking ability from the midfield,” said Rising head coach Rick Schantz.  “He is very quick and dynamic. To add another high-level player at this point in the season will help us finish strong.”

Loera, 22, has appeared once for Orlando City SC this season, playing 21 minutes in a match vs. New York City SC on July 25. The Homegrown player appeared in two matches for the Lions last season after making his club debut on Oct. 3, vs. Red Bull New York. Loera signed his first professional contract with Orlando City on Dec. 9, 2019. He was called into the U.S. U-19 Men’s National Team in 2016.

“I’m happy to be here,” said Loera. “I’m very excited to compete and help the team in any way I can.”

Loera played three years at North Carolina State University, scoring nine goals and setting up another 15 in 57 appearances. Playing for the Orlando City academy side in 2015-16, Loera bagged seven goals and earned multiple appearances for Orlando City B.